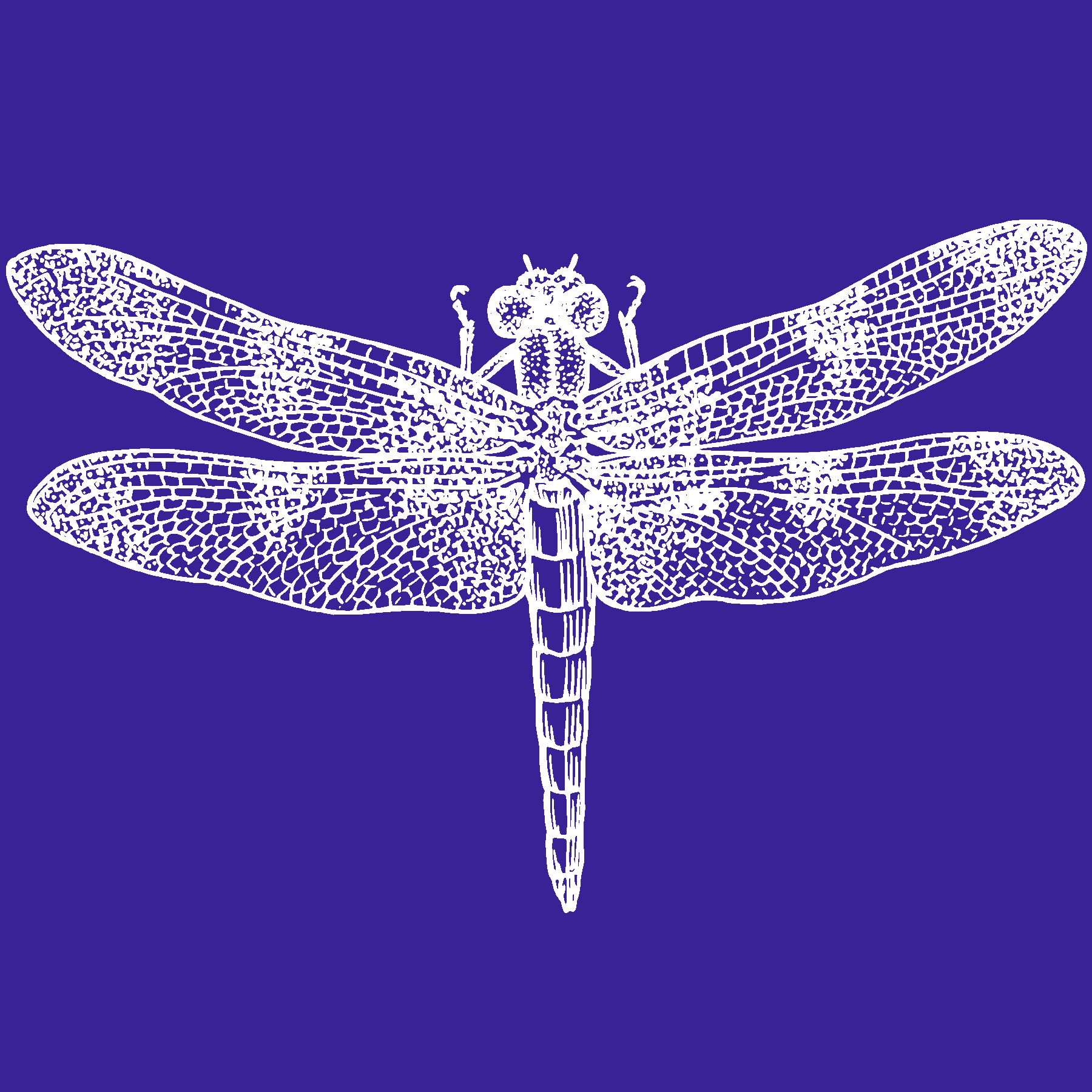 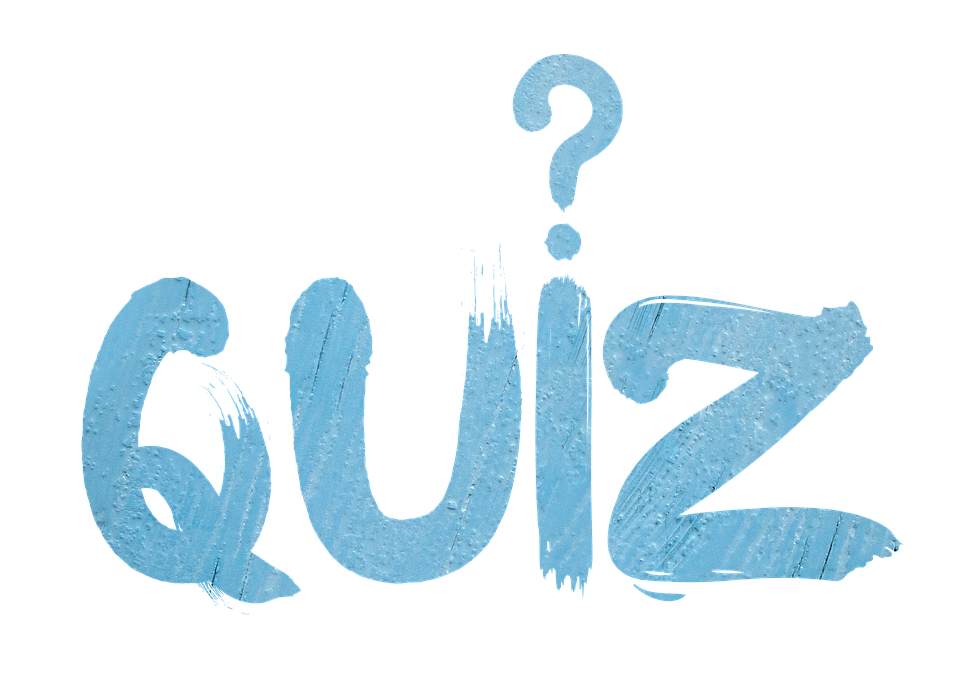 Quiz Night was so funny, we invited people to the tables beside the lake. Though it was a small bunch that came to take part and claim the title of Dragonfly Lake.

Carla had put together 21 questions, and I read out the questions. I think we hadn’t got past the first question before the laughter began, by the tenth I had tears in my eyes as I chuckled deeply managing to put my foot in it accidently making a very rude joke !…oops

Ravn gave everyone a run for there money but the reigning King Nerd of Dragonfly Lake won by 1 point. He was a new friend, who became our biggest Nerd within his first hour of being on the sim.

Unless otherwise specified: no parts (text nor images) may be reused without explicit and written consent.